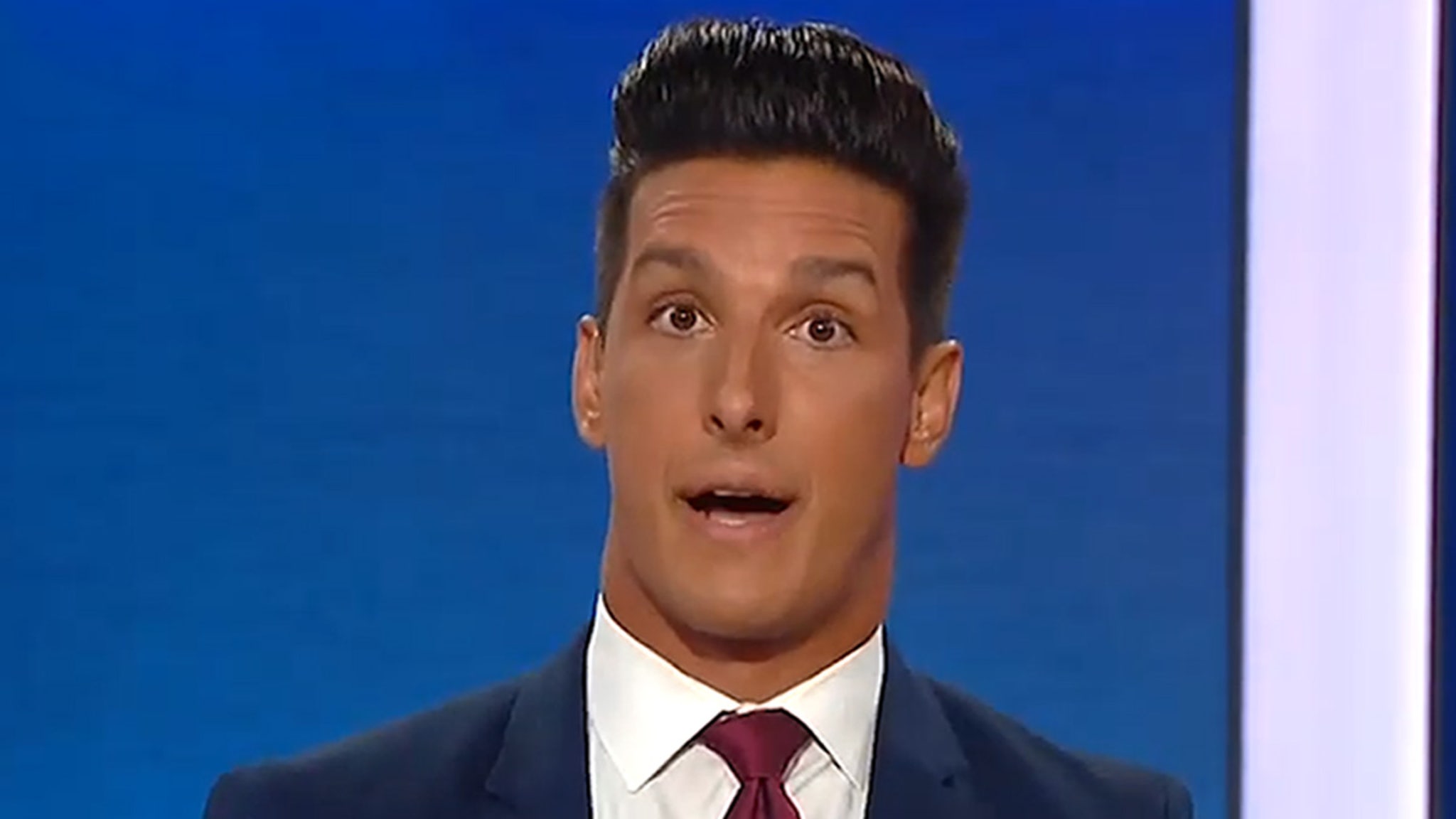 A Los Angeles TV anchorman simply obtained the boot for going ballistic towards administration — on the air — after his co-anchor was not allowed to say so lengthy after she resigned.

Mark Mester had been suspended earlier this week, however KTLA determined what he did warranted termination.

Mester was pissed off that co-anchor Lynette Romero, whom Mester referred to as his “finest good friend,” instructed administration she was leaving after 24 years to anchor at one other station.

Administration wouldn’t let Lynette say goodbye to viewers … quite there was a ready, vanilla assertion Mester was alleged to learn. He didn’t.

As a substitute, Mester groused, “I need to begin off proper now by providing up an apology to you [Lynette]. I like you a lot, you actually are my finest good friend. You didn’t deserve what occurred to you.”

Mester was not finished, calling the transfer impolite, merciless and inappropriate.

He additionally instructed viewers a airplane was flying over KTLA with a banner that learn, “We love you Lynette.” The airplane was chartered by Mester, in accordance with the L.A. Occasions.

Apparently, Lynette was keen to remain if she might anchor weeknights as an alternative of weekends, however the station would not budge and that is why she left.