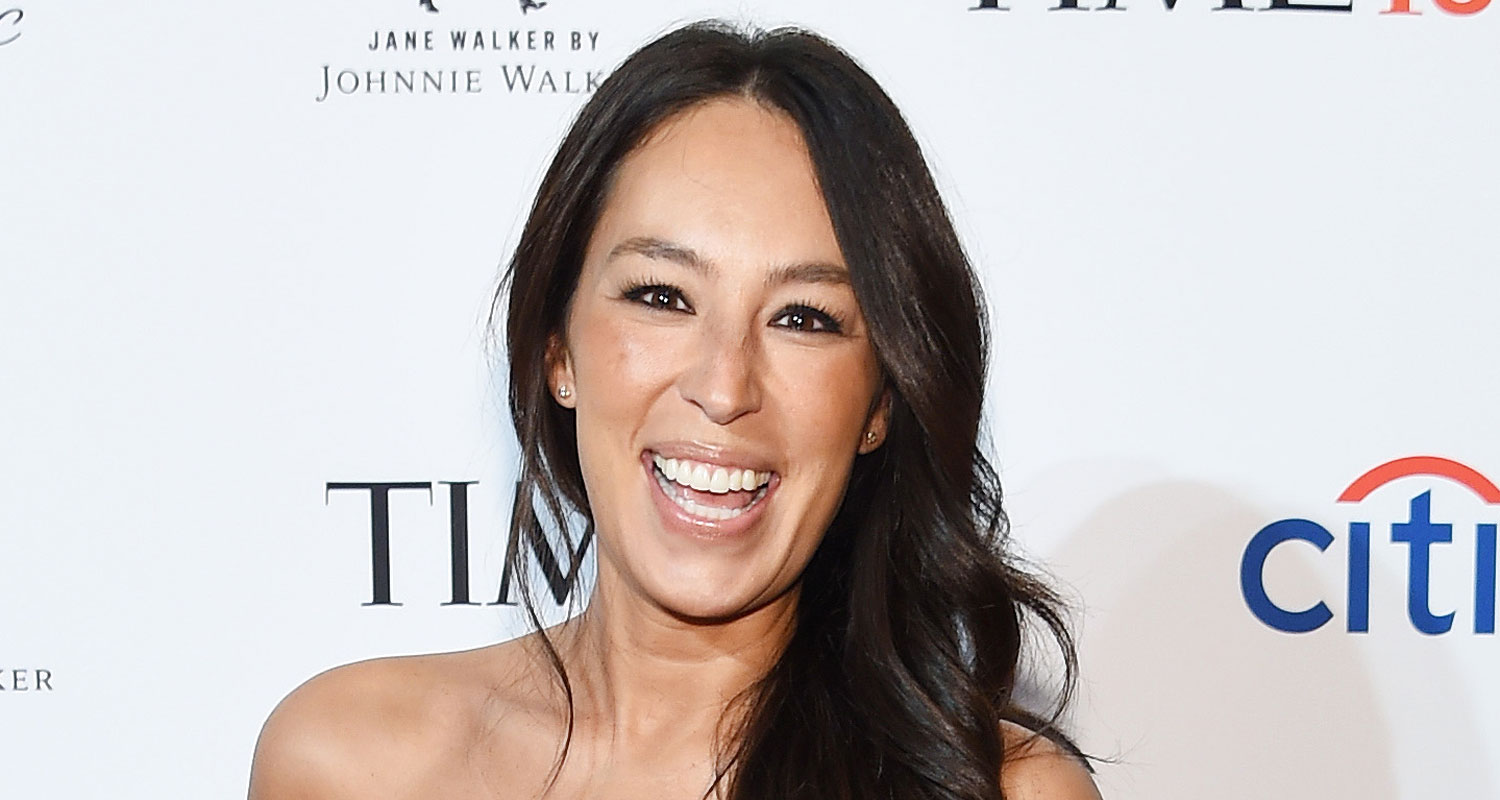 Joanna Gaines is gearing as much as launch a really private new challenge.

On Tuesday (August 16), the 44-year-old Magnolia Community star introduced that she might be releasing her first solo memoir, titled The Tales We Inform.

“Earlier this 12 months I began jotting down reminiscences and tales from my previous, journaling about issues I used to be nonetheless, years later, making an attempt to work by means of. Half of my life is behind me and I’ve been eager for readability about what I ought to carry ahead and the way I may maintain this subsequent chapter nicely,” Joanna wrote on Instagram.

“In some unspecified time in the future, I spotted I used to be writing a narrative—my story,” Joanna continued. “The bits and items that form who I’m. It was messy and winding and delightful, and graciously revealed about 1,000,000 wonders. A few of it broke my coronary heart—and a few of it pieced it again collectively.”

Joanna concluded, “I took this image the day I completed it—and immediately we despatched it off to the printer!! It’s out of my palms and time to share it with the world. I’m feeling a little bit little bit of every little thing: nervous, excited, weak, however largely hopeful. That any a part of my story would possibly shine a lightweight on the fullness of yours.✨”

Along with her upcoming memoir, Joanna has additionally launched books together with The Magnolia Story, Magnolia Desk, and Homebody, together with two kids’s books, We Are the Gardeners and The World Wants Who You Have been Made to Be.

The Tales We Inform might be launched on November 8. You may preorder it at Magnolia.com!